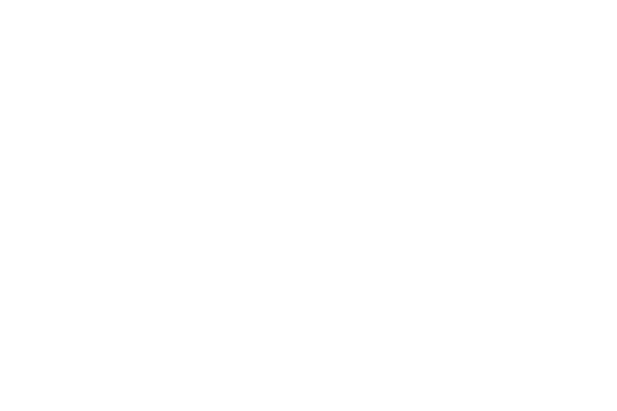 Alice Merton (centre, with flowers) and her support crew

Straight to the top: Just five months after releasing her single “No Roots”, newcomer Alice Merton reached gold status in Germany. In Berlin’s Anna Hirsch Bar, the British-Canadian artist, who hasn’t quite found her roots in Berlin but instead found her creative center in the city, let it rain gold on her team and everyone involved for achieving 200,000 units sold.

The single and the accompanying EP went on air through her own label, Paper Plane Records International, which was founded by Alice Merton together with her manager Paul Grauwinkel. Jorin Zschiesche and his recordJet crew provided the launching pad for digital distribution.

“I’m so happy that I can share this with a team of people I truly enjoy working with. Everyone invested so much effort and time in the project. This success wouldn’t have been possible without a group of people who really believe in what I do, and for that I am very thankful”, comments Alice Merton on her success.

Alice Merton is an exceptional talent, and we have a great team behind the scenes so that she can have total artistic freedom. Thank you to our partners, radio stations and Vodafone for the trust and cooperation,” adds Paul Grauwinkel (Paper Plane Records Int.).

“I’m incredibly proud of every single person in Team Alice. Such passion for the artist and her music is what laid the foundation for this success. I would particularly like to thank iTunes/Apple Music and Spotify for the support. Great job!” adds Jorin Zschiesche (recordJet).

Alice Merton is currently working on her first album, slated for release in 2018. Catch her live in the summer of 2017 at festivals such as Tollwood Festival, Lollapalooza and SWR3 New Pop Festival.

Matthew Matilda
Passenger of the Month in September 2016: Jaxx