Joel Brandenstein and DieLochis: recordJet passengers are permanent fixtures in the charts

– YouTube stars chart under their own steam
– Brandenstein: Entered at number 18 with Diese Liebe (This Love) in Christmas week 2014
– DieLochis in the charts for the fourth time

What do Joel Brandenstein and DieLochis have in common? Quite a bit, actually. Both acts are recordJet passengers, both have gained popularity through YouTube, and both are successful in the charts!

recordJet passenger Joel Brandenstein is Germanys newest Internet star who has flown into the charts with his music. In the Christmas week, known as the most competitive chart week of the year, Brandenstein landed at number 18 of the German Singles Chart. He also went to number 30 in Switzerland and number 74 in Austria.

And DieLochis cannot seem to get enough – the two 15-year-old recordJet passengers, Roman and Heiko Lochmann, have landed in the German charts for the fourth time, this time with their single Mein letzter Tag (My Last Day).

DieLochis and Joel Brandenstein have entered the charts because of their tireless efforts and, of course, talent. We are extremely proud that the streak of successful recordJet passengers is continuing, and that our passengers have meanwhile become permanent fixtures in the German charts. This shows, once again, that the independent distribution and marketing model works, adds Captain Jorin Zschiesche.

Joel Brandensteins debut single Diese Liebe was distributed by recordJet to all digital download stores worldwide on 14/12/2014. The fourth chart single by DieLochis, Mein Letzter Tag has been digitally available since 17/02/2015. 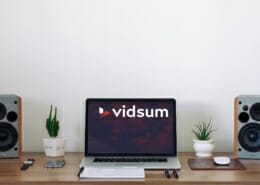 The new copyright law! Are you actually getting your money?Why now is the right time to actively campaign for a fair copyright law. 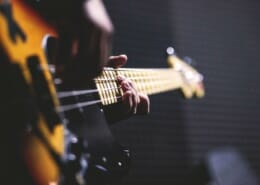 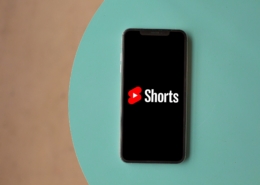