You can now deliver your Releases to TikTok, Resso, Anghami, KKBOX and NetEase via recordJet

No limits for you and your music? From now you can deliver your releases to these stores as well: You can now add the new stores yourself: either edit your desired stores in the release or activate our new “add new stores automatically” feature. This also works for your entire account and all your releases with one click under My account -> My profile.

TikTok, known in China as „Douyin“ is a Chinese video portal created by BiteDance. The platform features lipsync music videos and other kinds of short clips as well as social network functionalities. In 2018, TikTok was one of the world’s fastest spreading mobile apps. By February 2019, the app had over a billion downloads 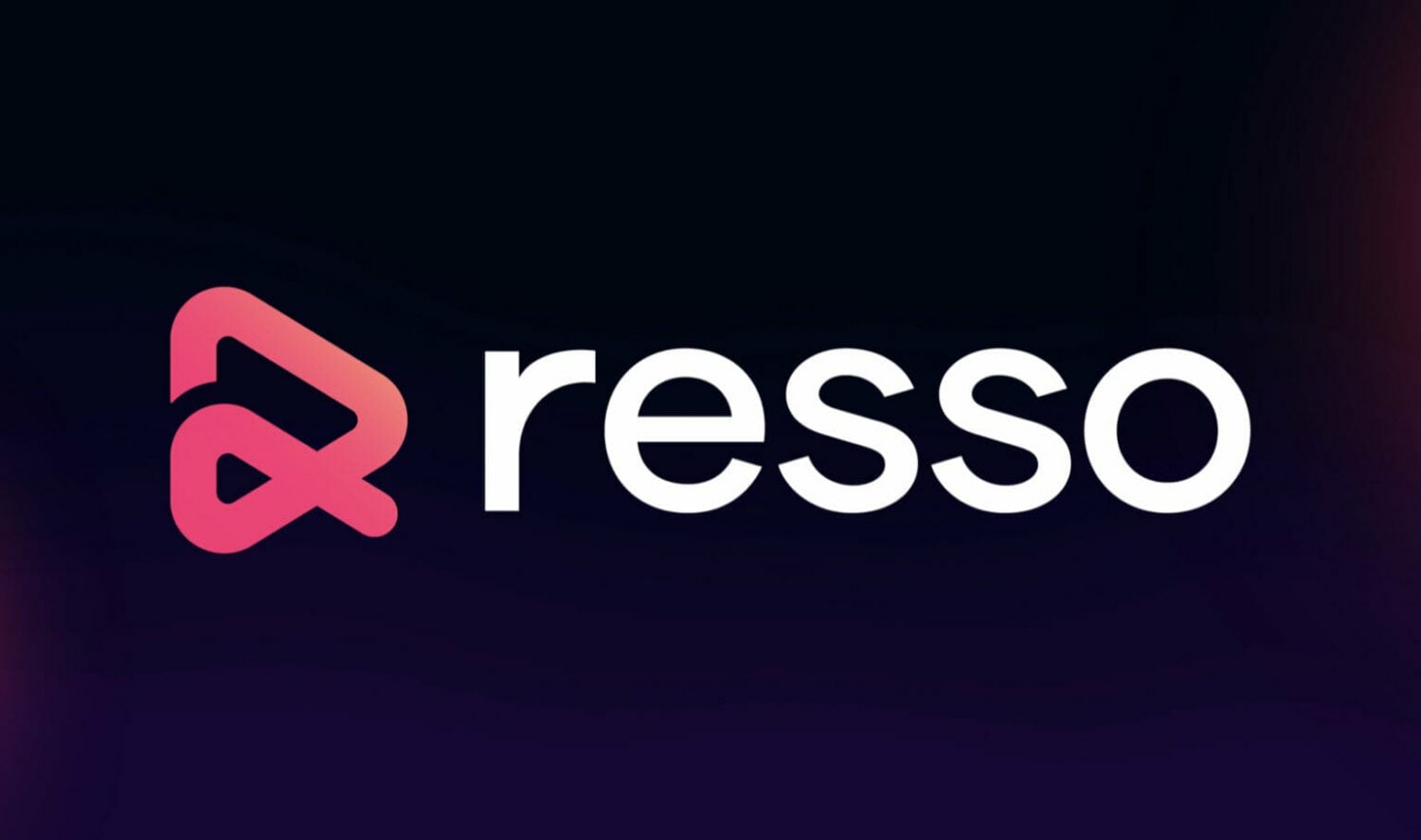 Resso calls itself a „social music streaming app“ developed by ByteDance (TikTok). Resso is a standalone full music streaming app starting first in India. Users are encouraged to share lyrics, comments and other user-generated content with each other, alongside full-length tracks of music that they can consume and share with others.

Anghami is the first legal music streaming platform in the Arab world. Anghami was designed for North Africa and the Middle East to provide listeners with the largest music catalog of licensed content from the major Arabic labels. The goal of Anghami was to reduce music piracy in its focus regions. In the year 2018, Anghami already had 55 million+ users.

KKBOX is a music streaming platform developed in Taiwan, and part of Japanese Telecom Group. The service is mainly available in southeast Asia, including Hong Kong, Taiwan, Malaysia and Singapore. KKBOX offers a paid premium subscription model as well as an ad-based free option. 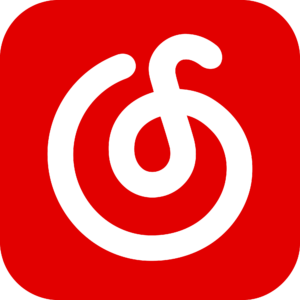 Netease Cloud Music is a freemium music streaming platform operating in China, and is considered one of the three major streaming services in the country. Launched in 2013, Netease already counted more than 300 Million users by April 2017. Netease competes directly with streaming services such as QQ Music (Tencent) and Xiami (Alibaba).

How to: TikTok for MusiciansHow a Musician Should Use the Hype Platform TikTok 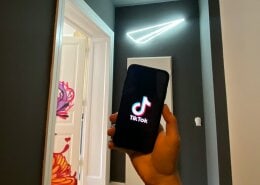 Fly to 11 new destinations with Spotify and Google Play Music 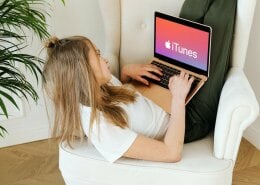 iTunes is overThe most important questions and answers for musicians and users.