copyright by Matthew Matilda
Passenger of the Month | von Carolin Wohlschlögel | 1. May 2017 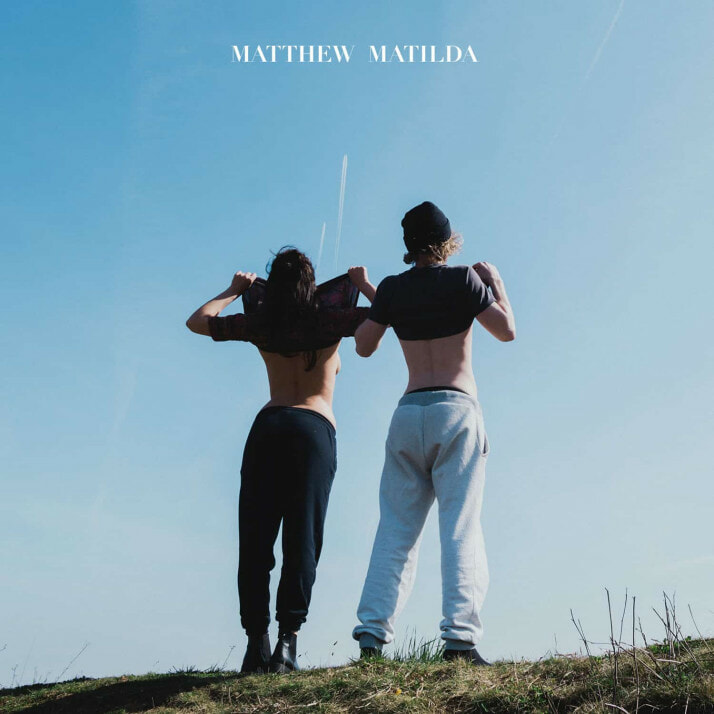 Prior to forming the band, Austin performed solo as a Singer-Songwriter around the Greater Manchester area and was the frontman of Mossley band The Fayre. Pfeiffer was previously a classical music student and cellist in various projects in Munich. Rothmoser previously studied jazz drumming at Munich Academy of Music and is a founding member the electronic band Chinese Silk and Video Tape.

In April 2017 the band released their debut EP, Season of Love

#TakeNoShit: How does recordJet deal with neo-Nazi music and hate speech? 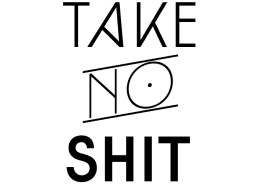 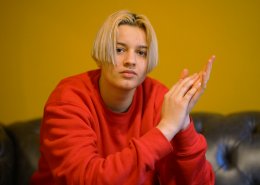 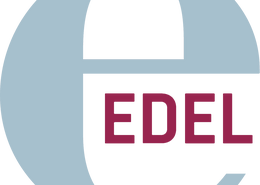