One of the most common questions the support crew receives on a daily basis is:

“How is streaming income generated? Why are there so many positions after decimal point? And why did I earn less/more money per stream than last month?” 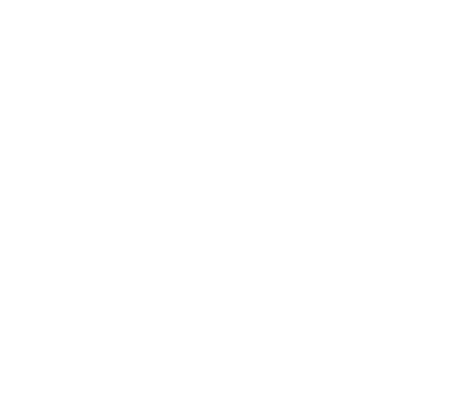 The music industry press is full of fear-inducing horror stories about how low earnings from streaming is assumed to be. Furthermore, every once in a while rumors surge proclaiming that artists are not remunerated for offline plays or plays from users on a free (= ad-based) plan – plus many more urban myths of a similar nature.

The reality is: Streaming services like Spotify, Deezer & Co. have become the #1 digital distribution income generator for recordJet passengers. That means: Streaming is actually quite worthwhile. This article is based on a great article on hypebot (thank you, hypebot!) and intended to educate you about how streaming income is generated – so you can gain some competence around this very controversial topic.

Streaming services don’t have an easy job: the monthly reporting of plays and the resulting streaming earnings is profoundly complex and requires many smart people and sophisticated computer algorithms in order to calculate a final sum each month. In many cases, streaming services calculate per play: Each play of a track earns you a flat sum.  However, some platforms (like Spotify) calculate an individual factor for each artist which determines the amount of earnings per stream.

There are countless parameters which influence the payout per stream. Here are the most important ones:

Parameter: Does the listener have an ad-based plan or does s/he pay a monthly subscription fee?


First of all: In both cases you will earn money. The deciding factor in each case is either how much ad revenue the platform is earned or how much subscription revenue comes in each month. Due to the unsteady nature of these two streams of money, the numbers are never the same month by month. Also the subscription fees differ from country to country, as we will discuss closer in the next paragraph.

Furthermore, the streaming platforms never pass on 100% of their revenues to the artists. They all keep a certain share to pay their employees and cover their own costs. Spotify claims to keep 30% for themselves and pay out 70% to the artists.

Offline plays: The download function usually is only available for premium users. After downloading a song for offline use, the app keeps tracking plays and communicates those numbers to the platform so they can be counted according to the algorithm. If a user’s phone is in airplane mode, the streams will be counted and stored within the app, which will transmit them as soon as the user leaves airplane mode again.

Parameter: Which country is your song streamed from?


A rarely mentioned fact: Subscription fees differ a lot from country to country. In Germany, for example, a subscription to Apple Music costs 9.99€ per month. The same subscription costs only around 2.30€ per month in Russia and in many countries in South America only around 4.40€ per month. This is called “relative premium price”. The RPP is higher for countries with a strong currency. This means that streams from a listener from the US will be counted differently than streams from South American or Russian listeners (for example). Furthermore it is relevant how many paying clients there are in each country per month, and this number naturally fluctuates.


You are Rihanna? Awesome, because some streaming platforms reward popular artists – because they pull many listeners to the platform. If your individual market share (formula: number of your streams per month / number of all streams per month) as an artist is high, i.e. your music is streamed very often, then some platforms reward you by paying you a better share per stream or a bonus payment. This will reflect positively on your streaming income.

However, you should not try to use illegal measures to raise your market share: The streaming services easily detect the use of suspicious tools (like streaming bots used to generate lots of plays in a short time) and will remove affected releases.

Parameter: Who earns from your music – how much will your label keep?

Streaming earnings come with many positions after decimal point. This is due to the fact that earnings per stream are so low that there is often no other way to display the numbers. Obviously, it doesn’t get better if you have to pay a share from those earnings to someone else. Let’s say you and your label have agreed on a 20% split, meaning that 20% of the earnings belong to you – then you will receive only 20% per stream. From a stream which brings 0.005€ in total, you will then receive a mere 0.001€.