copyright by Janina
Passenger of the Month | by Julia Szymik | 1. December 2020

Passenger of the Month in December: Antifuchs

With a no holds barred approach and an attitude that lies in the happy medium between Kool Savas, Marteria, Feine Sahne Fischfilet and SXTN is where we find Antifuchs, who is rooted in the Russian east. If you don’t know her, you’ll soon realise that Fuchs is the crème de la crème of German rap MCs; both on disk as well as on the stage. There is a good reason behind the black mask that Antifuchs wears in public: “anti-cult of personality”. Antifuchs doesn’t want listeners to have any bias when listening to her music and simply wants them to focus on her art.

You can’t curry favour with her over a cliché, a gender, a style or a value system such as clicks & charts! WOLFPACK Entertainment, the Berlin-based German rap label and management institution with a nose for the next important rap act from Germany, recognised the great potential. Antifuchs’ debut album STOLA was released in March 2018 and was a landmark on the German rap landscape. A wide presence within hip-hop media followed numerous interviews in mainstream formats, such as, among other things, 3Sat Kulturzeit, THCene or a four-page artist portrait in the star anniversary edition “100 Years of Women’s Suffrage”. 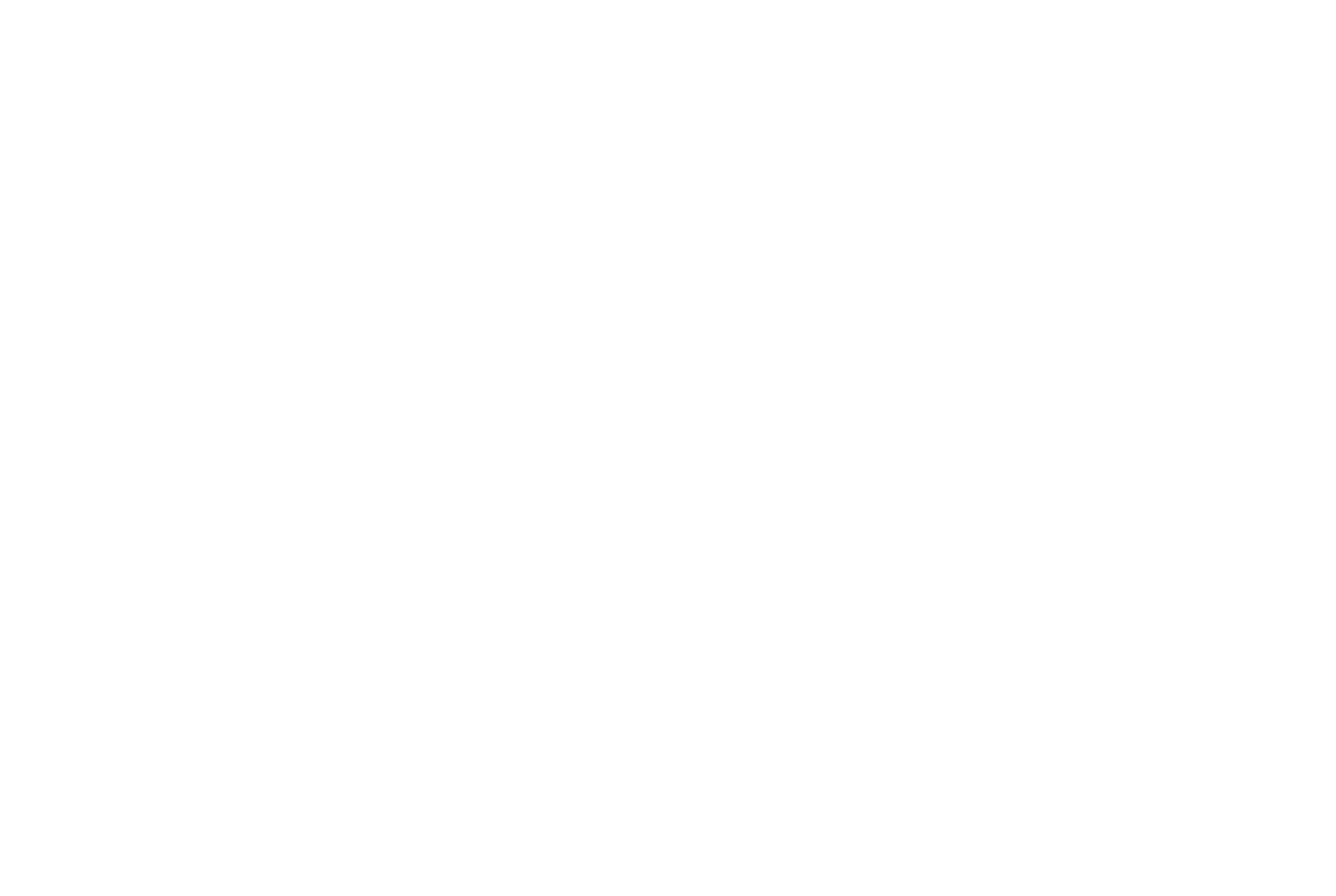 Her second album “LOVE, WEED & MITTELFINGER”, was released in 2019. Antifuchs happily dances and smokes at a wide range of weddings. But this doesn’t annoy her fans; it gradually adds to an impressive overall picture: a tour with the metalcore band Callejon? – Why not!? A complete demolition at the Fusion Festival 2019 as a German rap act? – Hold my beer! A corporate event with Billy Boy condoms? – A pleasure! A club banger with underground rap legend Frauenarzt? – Goes without saying! Discussions about German rap and feminism? – Yep, that too!

Antifuchs impresses with a versatility that is second to none. And the media is still interested: Germania, Yo!, MTV Raps or DIFFUS magazine are just three of the many current formats that have accompanied Antifuchs on her path; many more will follow because the current EP “ZURÜCK IM FUXXXBAU”, the successor to her 2015 debut album “WILLKOMMEN IM FUXXXBAU”, will have great approval on the hip-hop scene, but will also stimulate controversial discussions among consumers.

It was produced, recorded, mixed and mastered in the established studios of Redbull and Riverside; connoisseurs will see the recording accolade in this sentence and give an appreciative nod! Since quality and values are important to Antifuchs not only in music or kush, it is no wonder that she co-operates with reputable and honest brands like NYModer and UNFAIR ATHLETICS and publicly speaks against sexism and racism and for a liberal society.

Nevertheless, not everyone can love Antifuchs, but those who do, would die for her. With the AntiArmy, Antifuchs can count on an exceptionally committed and loyal fan base that creates a notoriously good atmosphere at concerts. You can experience this atmosphere in 2021. The first festival bookings for the coming summer are confirmed and should social distancing restrictions in the country be loosened, the next Antifuchs tour will begin in early 2021.

Passenger of the Month in October 2012: Buyakano