copyright by Tobi Holzweiler
Passenger of the Month | von Julia Szymik | 5. May 2020

Passenger of the Month in May 2020: KAYEF

recordJet Passenger of the Month in May 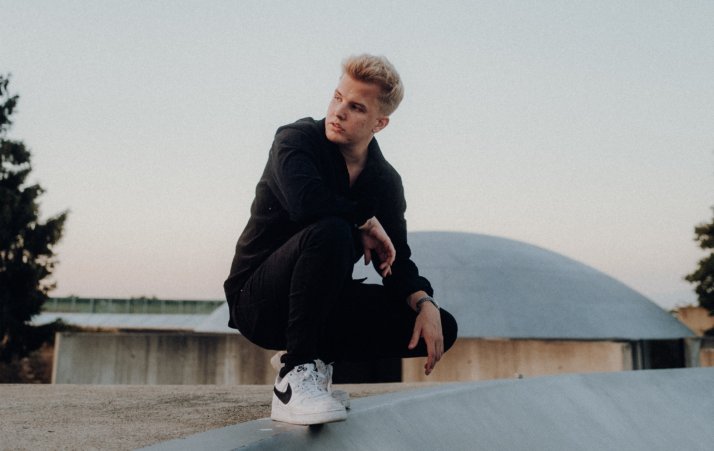 KAYEF is a native of Düsseldorf and grew up there in a musical family. At the age of 12 years, he first came into contact with German rap thanks to his brother. Shortly thereafter he began to write his own lyrics and record them over instrumentals of his favourite songs and under his stage name, which is derived from the initials of his real name, Kai Fichtner, uploaded them to the then-popular portal Myspace. In 2009, at the age of 15, he opened a channel on YouTube for his music.

Ten years later, KAYEF has had more than 100,000,000 views on his music videos and songs on YouTube alone and more than 515,000 subscribers follow his career on the video platform.
With over 480,000 followers on Instagram and over 1,000,000 monthly listeners, the 25 year old is one of the most popular German-speaking young musicians online.

Without tying himself to a certain genre, KAYEF’s music combines characteristic features of rap, pop and R’nB and brings them together to create an authentic unique selling point with recognition value, which at the same time characterises the unhindered spirit of his generation. KAYEF published his self-produced digital debut “Hipteen” in 2013. He immediately doubled his audience and for the first time drew the attention of renowned major labels.

In the usual “Do It Yourself” manner, however, KAYEF rejects any offer from labels and in Robert Ivankovic (Takeover ENT.), hired a partner and manager to release his first physical album – again fully independently – “Relikte letzter Nacht”. And it was very successful: in the strongest sales week of the year, “Relikte letzter Nacht” debuted at #17 in the official German album charts in November 2014. KAYEF also debuted in the charts in Austria (#28) and Switzerland (#86). Then came a completely sold-out live tour travelling through Germany, Austria and Switzerland consisting of 18 concerts in the spring of 2015, and a further 12 shows were added in the autumn of 2015 due to the high demand.

Building on this success, KAYEF began immediately to work on his second studio album, “Chaos”, which reached #4 on the official German album charts in October 2016. After the successful sold-out Chaos tour in spring 2017, KAYEF played around 18 additional shows in the winter of 2017. In January 2018, KAYEF began work in Los Angeles on his third studio album “Modus, which features Prinz Pi and Madeleine Juno. “Modus” reaching #8 on the official German charts means Kayef had managed another top ten place in the album charts as an independent. It was followed by a successful tour in the autumn of 2018 with 12 dates.

Meanwhile the album’s last single, “Musik”, turned out to be one of KAYEF’s most successful titles in his career so far. On the still quite new video platform TikTok, more than half a million people have recorded self-choreographed videos with the song. “The love song to music” had generated over 13,000,000 streams and 6,000,000 Youtube views. In 2019, KAYEF went back to his roots. After almost 7 years in the business he struck out completely on his own and brought out the standalone single “Drama” and towards the end of the year, he released “Raindrops” and “Wahnsinn”, the first two singles from his album planned for April 2020. KAYEF produced all 11 songs for the album in Solingen together with Topic, who has already gone gold and platinum for his work.

“Struggle is real” appeared on 03.04.2020 after it was exclusively played to fans on a tour in February. KAYEF founded his own label Kayef Media and published the album in physical form in a box and CD exclusively through his own online shop. Even though he has completely eschewed the retail market, KAYEF can nevertheless fall back on the success of his previous releases. Without management, without a major label and without large-scale sales and marketing, but with over 2,000,000 streams in the first week, the main single “Ich würd lügen” startet #16 on the German single charts and keeps climbing up. An incredible success. No other German pop release has placed higher in the same period.

Thanks to the success of the single, KAYEF managed to crack 1,000,000 monthly listeners on Spotify, was included in the largest German Spotify playlist, Top Hits Germany, and experienced significant growth on Instagram and Youtube. Through digital sales and streaming alone the album reached #34 on the German album charts. 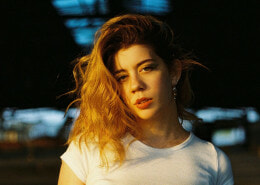 Lorens
Passenger of the Month in January 2020: Shelter Boy 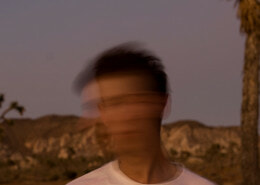 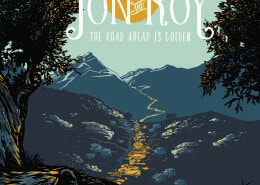