A mailing list of your fans, independent from Facebook and other platforms, can be a huge benefit if you know how to make one and use it effectively. Our email marketing tips for bands and musicians.

Picture the following scenario: You have painstakingly promoted your Facebook band page and managed to collect several hundred or even thousands of fans who “like” you. But gradually, everyone you know is leaving Facebook in favor of other social networks, and that means your fans too. Your hard-earned online audience and digital contact to your fans are gone.

You think that’s unlikely? Well well, many didn’t expect the decline of Myspace either. Myspace? Oh yeah, that used to be something. Many musicians gathered a huge following on Myspace, because, for a long time, it was THE platform for bands and musicians. Until it no longer was.

These days, Facebook is the social network of choice, but in recent weeks, good ol’ Mark Zuckerberg and his friends have adjusted the EdgeRank, proving that they’re more concerned with wealthy corporations and international brands than smaller bands and musicians. The EdgeRank is the algorithm Facebook uses to determine how many of your fans get to see your posts, because it certainly isn’t all of them. But the declining visibility of page posts in the newsfeed can be easily offset with paid, highlighted posts. We took a closer look:

Hmm, thanks but no, thanks, dear Mark. That’s already two reasons not to put all your eggs in the Facebook basket. That’s why we think, as a musician, it’s important not to be dependent on one single company. In addition to social media marketing, which is still essential, it’s a good idea to use direct methods of fan communication, like email. When your new album comes out, you can tell every fan directly what’s going on, not just write a post on Facebook that may slip through the EdgeRank net and only be seen by a few. An email list of your fans can be very useful if you use it wisely and (please!) don’t spam people. The important thing is: Every fan who gives you their email address should be rewarded. That way, both sides benefit from it.

Unobtrusive incentives = email addresses in exchange for a small gift. Four ideas as to how it can be done.

Oh, and it goes without saying that you won’t give away or sell the email addresses you’ve collected from fans. No f***ing way

Do you have any other ideas? How important to you is direct email contact with fans? Or do you only use social media? Comment below to let us know 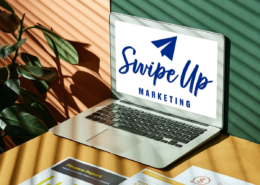 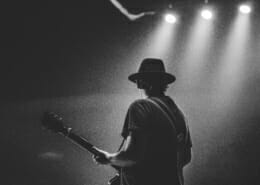 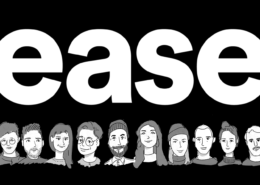