copyright by Fye & Fennek
Passenger of the Month | by Carolin Wohlschlögel | 3. September 2018 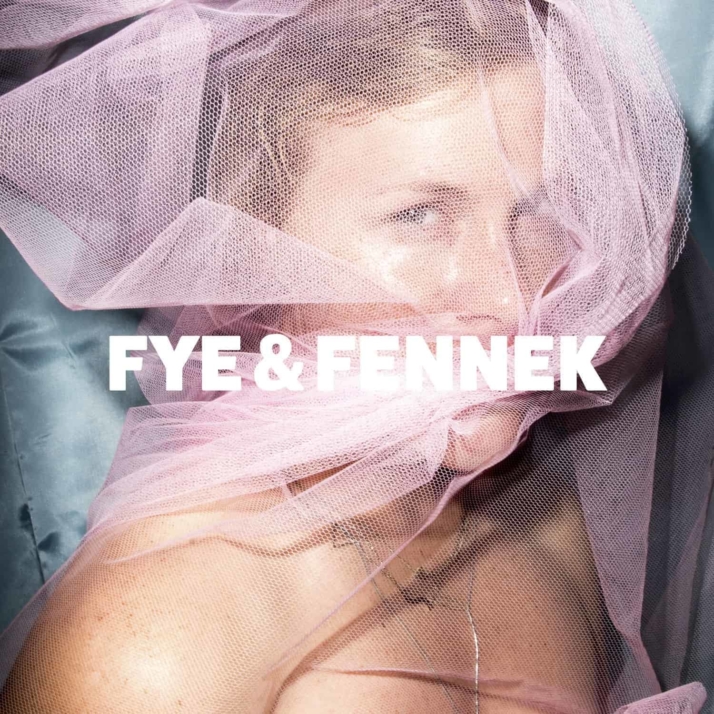 Passenger of the Month in September 2018: FYE & FENNEK
It’s said that people ultimately find a home where they feel understood amongst loved ones. ‘Where,’ specifically, is not important. The place can be anywhere in the world if a deep feeling of understanding and acceptance is there. This search for a feeling of belonging is one explored on the 12 tracks of Fye & Fennek’s album, ‘Separate Together.’ In their first two singles, ‘Places’ and ‘Miles Davis,’ duo FYE & FENNEK convey this longing for home in their videos within the context of a young female couple who fall in love. Taking place in Hanoi, Vietnam, the main character is caught between two worlds; a world where her parents strictly enforce traditional values, and the world she has broken into through exposure to western culture. Perhaps most of all, she’s torn because she has discovered her attraction for other women and understands that this would not be tolerated by her parents. She chooses to follow her heart, anyways, and for a moment, feels incredibly free.

In the second chapter of the series, the video for ‘Miles Davis’ elaborates on the coming together of this couple, which seemed to be the one solution to all feelings of alienation faced by our main character. Moving away from the euphoria of night in ‘Places,’ the video begins with daylight lingering on the young couple’s shared bed as if to expose the “real life” elements that were formally hidden. Scenes of the couple display an undeniable distance in their intimacy ­‐a coming together that previously seemed to hold all of life’s answers and yet now represents a feeling of empty promises. Indeed it becomes clear that no matter with whom, or where you settle, you find peace first within yourself. “It’s really about independence and freedom and the feeling of distance within intimacy,” explains frontwoman FYE.

Distance in intimacy is a red thread throughout FYE & FENNEK’s album, ‘Separate Together.’ Fye’s emotional narratives are delivered by unabashed, textured vocals and layered by Fennek’s vivid, deliberate instrumentals. Fans of provocative contemporaries like Sylvan Esso, the Knife, and Angus & Julia Stone find a new voice to connect with. The young musicians find solace in seeking a deeper connection with listeners through FYE’S relatable narratives crooning over FENNEK’S darker, focused beats.

Growing up far from Hanoi, and far from Asian ­ ‐socialist values, these ideals of seeking freedom are what have driven FYE & FENNEK. They come from a city that at first glance, does not have much to offer. Kassel, Germany, however, has been the starting point of some of Europe’s most creative gems. Perhaps it’s out of a drive to find that special ‘place’, or to together create a home as you would like to have it. Whatever the motivating force, the small German city has been home to many international acts in the last few years, making their way abroad with legendary indie labelLichtdicht Records (now Filter Records), who have overseen the development of artists like Milky Chance and James Hersey and created a nucleus of music and young bands that change the world for themselves and others. Indeed they’ve created rousingly beautiful and danceable music heard far beyond their Kassel backyards. This phenomena has developed into a term called the, “Kassel School” ‐ which refers to a community of people who are home with one another, regardless of where they are in the world.

Each month the recordJet Crew and a handful of music editors will award the recordJet artist with the best release. As a price, each Passenger of the Month will receive basic store promotion for free during the respective month Apply here… 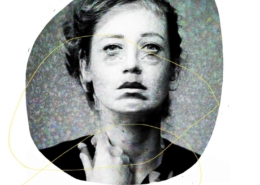 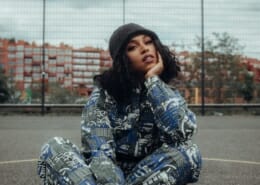 “I think I have slowly but surely arrived at my sound.” KAYEF in an exclusive interviewInterview with KAYEF, recordJet Passenger of the Month in May 2020 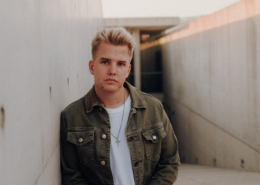