copyright by Felix Kramer
Passenger of the Month | by Carolin Wohlschlögel | 8. October 2018 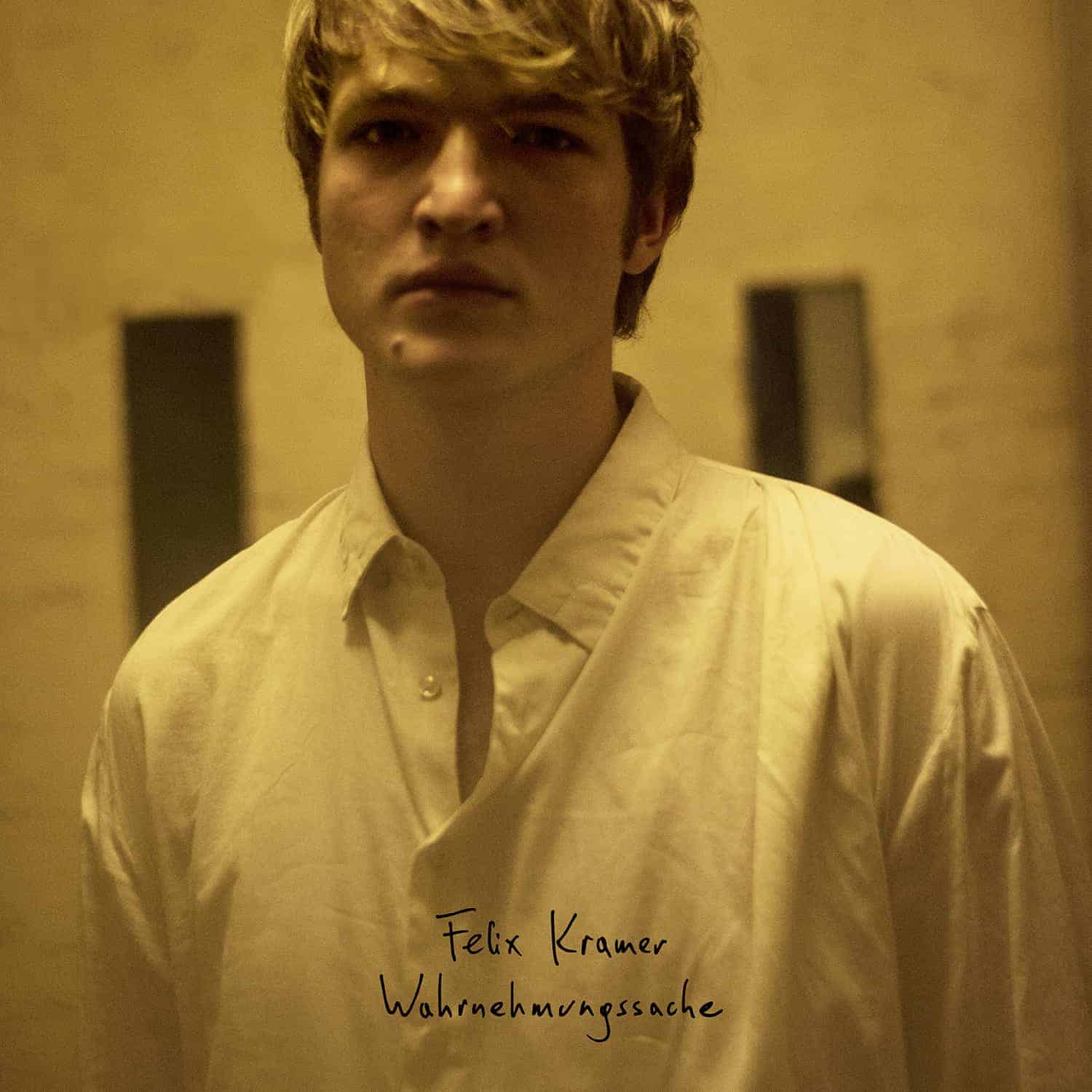 Rather than excitement and hysteria, deceleration and calm come into play here. The minimalistic instrumentation dominates as a counter-concept to the over-the-top arrangements of radio hits. This, combined with lyrics in a Viennese hue, creates an idiosyncratic tug that pulls you along with it. First, you’re an observer, but before you know it, you’re right in the thick of the intense fantasy world created by the talented Mr. Kramer.

Born and raised in Ottakring, Felix Kramer discovered his wonderful talent for storytelling after completing his MUK (music and art) studies in classical guitar, and with a box of awards from international competitions in tow. After a year of touring through the cafes and basement stages of the city, he’s amassed himself a faithful fandom in Vienna. Fellow musicians will join him both live and in the studio as he takes the next step on his musical journey.

The name of Felix Kramer’s debut album is “Wahrnehmungssache” (Matter of Perception). It was created in the studio with his producer Hanibal Scheutz (5/8erl in Ehr’n) in a process both intense and mutually inspiring. The songs hook you in on the very first listen, leaving no one unmoved. The 23-year-old musician’s lyrics are so deep, his stories so densely woven, and he presents his almost disturbingly honest and direct novels in a 4-minute format.

“Is Felix Kramer even making pop music?” an Austrian music journalist recently wondered. Yes, he is! It’s a very moving, disturbing version of pop, with deep insights into the abyss of human existence in 2018. Then again, Felix Kramer wouldn’t be truly Viennese if the 11 songs on “Wahrnehmungssache” didn’t contain a certain melancholic charm.

Passenger of the Month in October 2016: Alfred Quest 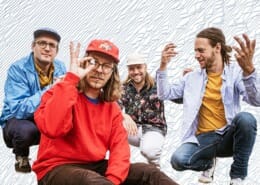 Passenger of the Month in July 2019: ToksïToksï 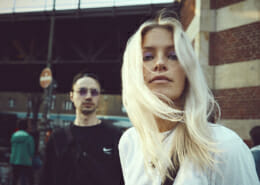 Toksï
Passenger of the Month in February 2021: MnevisOur Featured Artists for February: Mnevis