copyright by Alice Merton
Passenger of the Month | by Carolin Wohlschlögel | 1. February 2017

Passenger of the Month in February 2017: Alice Merton 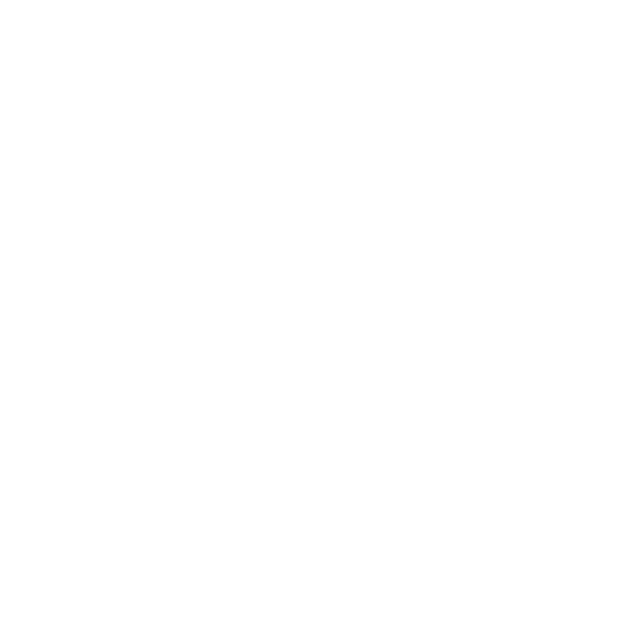 Passenger of the Month in February: Alice Merton

“I‘ve got no roots, but my home was never on the ground”

One whole sentence seems to sum up the life of the English/Canadian singer and songwriter Alice Merton. Four countries and eleven moves later, she starts to take her first independant steps into the music industry.

Raised in Canada, finishing high school in Germany, then moving on to England with her family, Alice has gotten quite used to packing and unpacking boxes. With her debut single No Roots, she describes the life of having had many different homes, but comes to the realization that her home was never in one place.

At the age of five she started taking classical piano lessons, four years later she was introduced to vocal training. After spending many years being classically trained, Alice discovered the art of songwriting through one of her high school courses in Germany. She then went on to study songwriting and pursue her dream of becoming a professional singer/songwriter.

During her studies she started working with various producers. „Finding the right producer is like finding a missing puzzle piece, you know it’s there somewhere, but it takes a really long time to find.“ However, after being introduced to Nicolas Rebscher, a berlin-based producer, she knew she had found her match. Creating a very analog and organic pop sound, going back to the basics of drum and bass driven music, they combined their individual styles to develop a style of their own. Nicolas Rebscher’s arrangements were the perfect addition to Alice’s melodies, combining the depth and softness in her voice, with his energetic and charistmatic sounds.

By expanding her team with the designer Susann Bosslau and founding her own record label Paper Plane Records International with her manager, Alice Merton has definately taken a DIY route, but is convinced that it is the right decision for now. „It takes time to develop as an artist, and nowadays there is so much pressure from major labels. I wanted to have creative freedom when it came to my music.“

Our Passenger of the Month in December: SALOMEA!Defining music as art: recordJet Passenger SALOMEA