Passenger of the Month | by Carolin Wohlschlögel | 2. September 2016

Passenger of the Month in September 2016: Jaxx 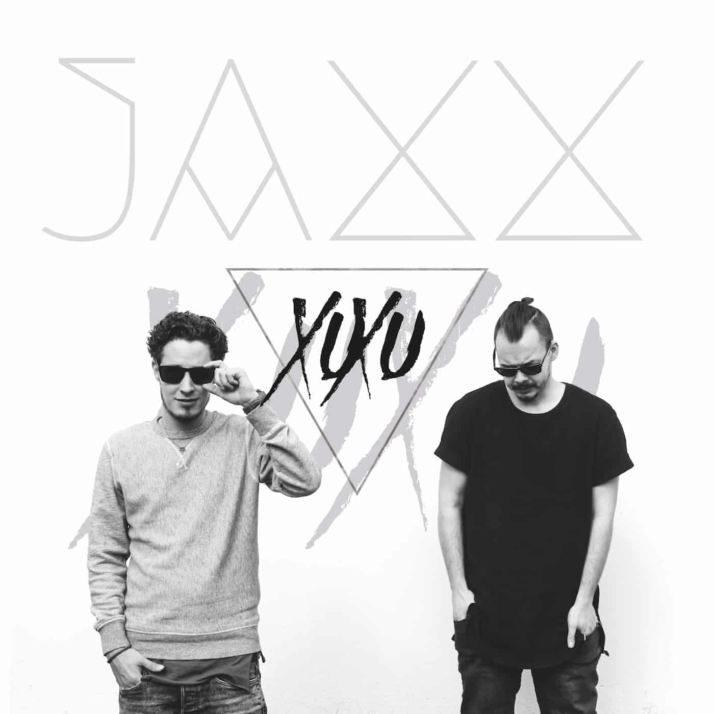 We are Jaxx, a producer and DJ duo from Germany, Cologne / Düsseldorf that climbed to the top within a few months.

Since 2003 we have been producing various styles of music, collaborating with artists such as Carlprit, TomE (DJ Antoine-Bella Vita ), Baby Brown and many more.

Since 2015 we have been working with Universal Music Publishing Germany and produce Remix-Songs or Music for the TV-Background.

Within the first 12 months we reached over 2.75 Millionen plays on our SoundCloud page. Our last single ‘Twerk‘ was released at the 5 February 2016 and played on MTV Russia.

Additionally on the 16th of August 2016 our EP ‘XuXu‘ got released.

On Sunday the 4th of September 2016 the second Video from our EP ‘ XuXu‘ will be released on our Facebook Page.

Passenger of the Month in December 2019: Nina Chuba 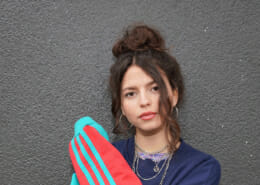 Florence Bakic
Alice Merton: “I think one of the biggest faults in this industry is the fact that a lot of people aren’t prepared to take risks anymore.”Interview with Alice Merton, recordJet Passenger of the Month in February 2017

Alice Merton
Passenger of the Month in July 2017: Jon and Roy 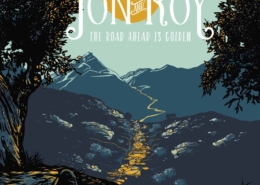