copyright by Roberto Brundo
Passenger of the Month | by Julia Szymik | 2. June 2022

Our Passenger of the Month in June 2022: Bulgarian Cartrader!

From Salsa to SEEED: Bulgarian Cartrader

Bulgarian Cartrader is the moniker of Sofia born singer and producer Daniel Stoyanov. Before starting out with his own brainchild, the fishing enthusiast has been working as a salsa dancer, background singer and songwriter, working with acts like Solomun, or German rapper Casper and stadium filling raggae band SEEED. Driven by his passion for sounds, melodies and old cars + a phone in his pocket that hasn ́t rung for three years + a vision of waving the Bulgarian flag on every big festival around the world, he wrote, performed and produced an album all by himself in his studio in Berlin. Now he has a hunger for the crowd, eager to sweat his ass off in that sheepskin coat that his granduncle Ivan gave him as a magical gift. 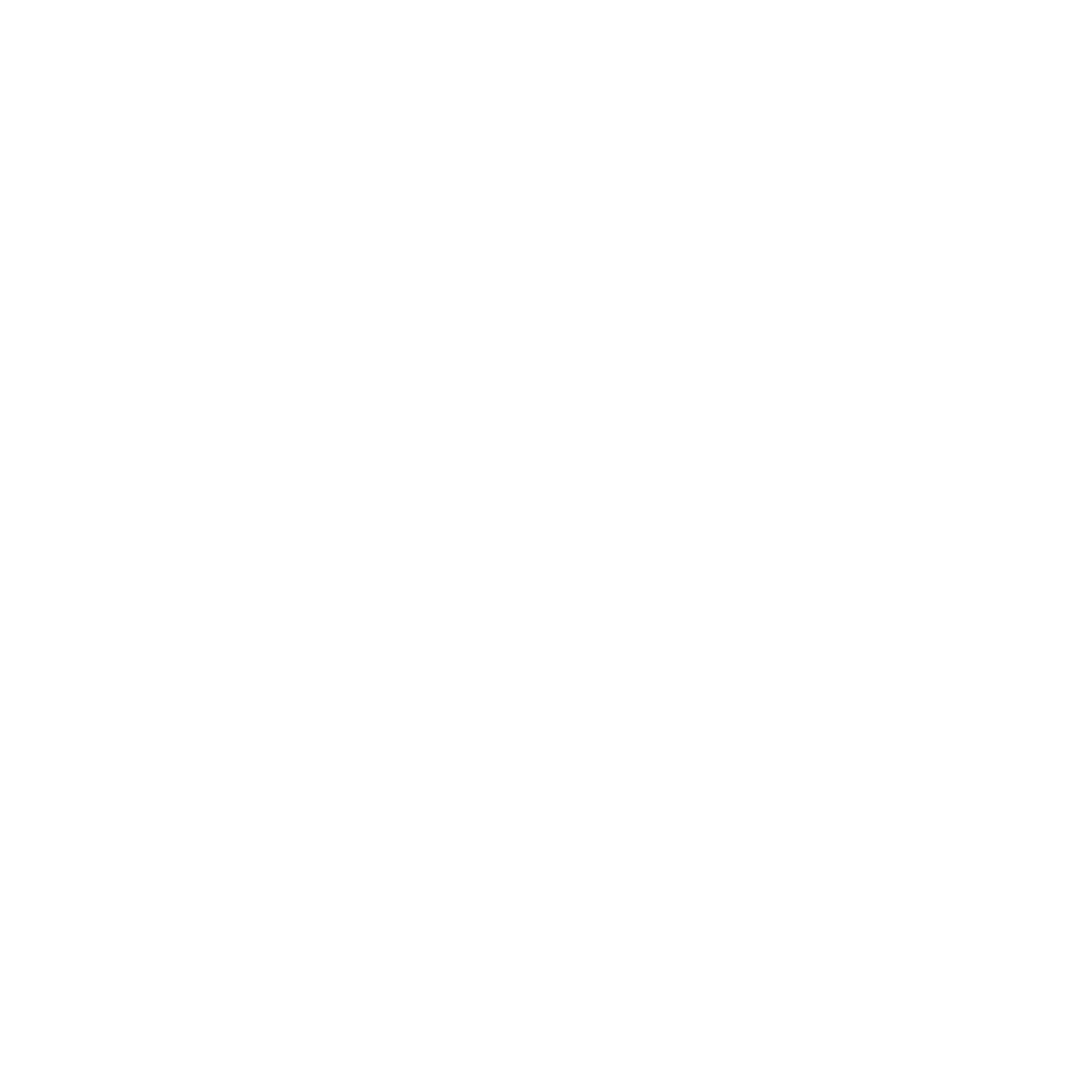 Mavrud is the name of the newest single of Bulgarian Cartrader. It is also the name of the most common type of red wine in the mountainous region of Cartraders home. Consumed in certain quantity and in combination with well chosen music it’s said to evoke Dionysian super powers, such as seeing through walls, dancing for two hours straight without touching the floor or just finding long lost words to describe the eternal love you feel towards a person you really like.

Cartrader manages to capture this emotional wave in the Gestalt of a bouncy grove odyssey, think Outkast vs TV on the radio and add some balkan spice to it and what you’ll get is most likely to be one of the catchiest synthesizer lines of 2022! No wine needed now.