copyright by Nils Müller
Passenger of the Month | by Carolin Wohlschlögel | 1. April 2020 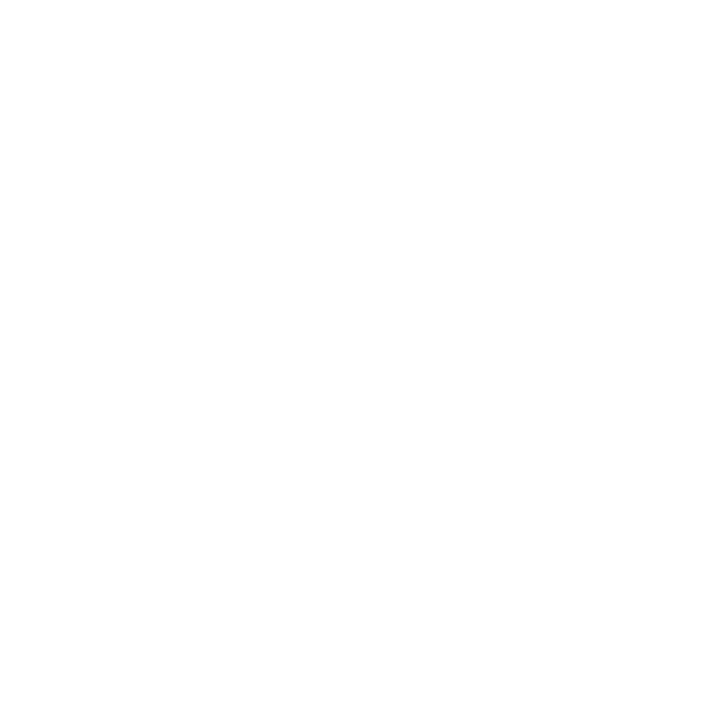 “Don’t fit in the biz but I stick to it.” Mavi Phoenix is ​​currently the most important Austrian music export around, and already has the makings of a global superstar. The release of his second EP “Young Prophet” and the hit “Aventura” helped to firmly put momentum behind his undoubted talent. This was then followed by eye-catching appearances at the Reeperbahn Festival, Roskilde, Primavera, as well as features in popular magazines like The Fader, Highsnobiety, Vogue and many more.

Currently in his mid-20s, the Upper Austrian singer, rapper and songwriter uses his personal influences as the inspiration for his wide range of sounds. Mavi Phoenix’s music dances between softboi rap by Drake and Childish Gambino, Charli XCX’s hyperpop and the 90s/00s alternative beats of the Beastie Boys. The ​’​Mavi attitude​’ is always ever-present, however, giving everything a unique Mavi touch which combines all these directions into the distinct Phoenix brand.

Like any interesting musical career, Mavi’s work began with a laptop and Garageband. Mavi was just 11 when he wrote his first songs in his bedroom. In 2014, at the age of 17, his first EP “My Fault” was released, which he produced himself. In the summer of 2019, he spoke for the first time about Gender Dysphoria in the music video for “Bullet in My Heart”. It was at the end of that same year that Mavi officially chose to use the pronoun ​’h​ e​’​.

In his debut album, “Boys Toys”, which will be released in April 2020, Mavi processes his self-discovery in the gender spectrum for the very first time, playing with various masculine narratives while he does this. Together with producer Alex The Flipper, an honest portrait is created in the form of a concept album – “Just because my voice is high doesn’t mean I’m not a guy.”

Each month the recordJet Crew and a handful of music editors will award the recordJet artist with the best release. As a reward, each Passenger of the Month will receive basic store promotion for free during the respective month. Apply here

Passenger of the Month in August 2016: The Wizard Lady Bros.

Passenger of the Month in September 2019: Mia Morgan

Our Passenger of the Month in December: SALOMEA!Defining music as art: recordJet Passenger SALOMEA