copyright by Sam Davies
Passenger of the Month | by Julia Szymik | 1. November 2021

Our Passenger of the Month in November: Sam Davies!

The young hip-urban artist, Sam Davies, also known as “Malditopapi”, has returned with his second solo release, a new mixtape entitled “Cruise Control”. Sam is one of the latest musical talents to come from Barcelona, following on from artists such as Rosalia, Bad Gyal, Morad and Leiti Sene. His multilingual talent and his American trap influences produce a melodic sound which allows him to include English, Spanish and Catalan lyrics seamlessly in his tracks. 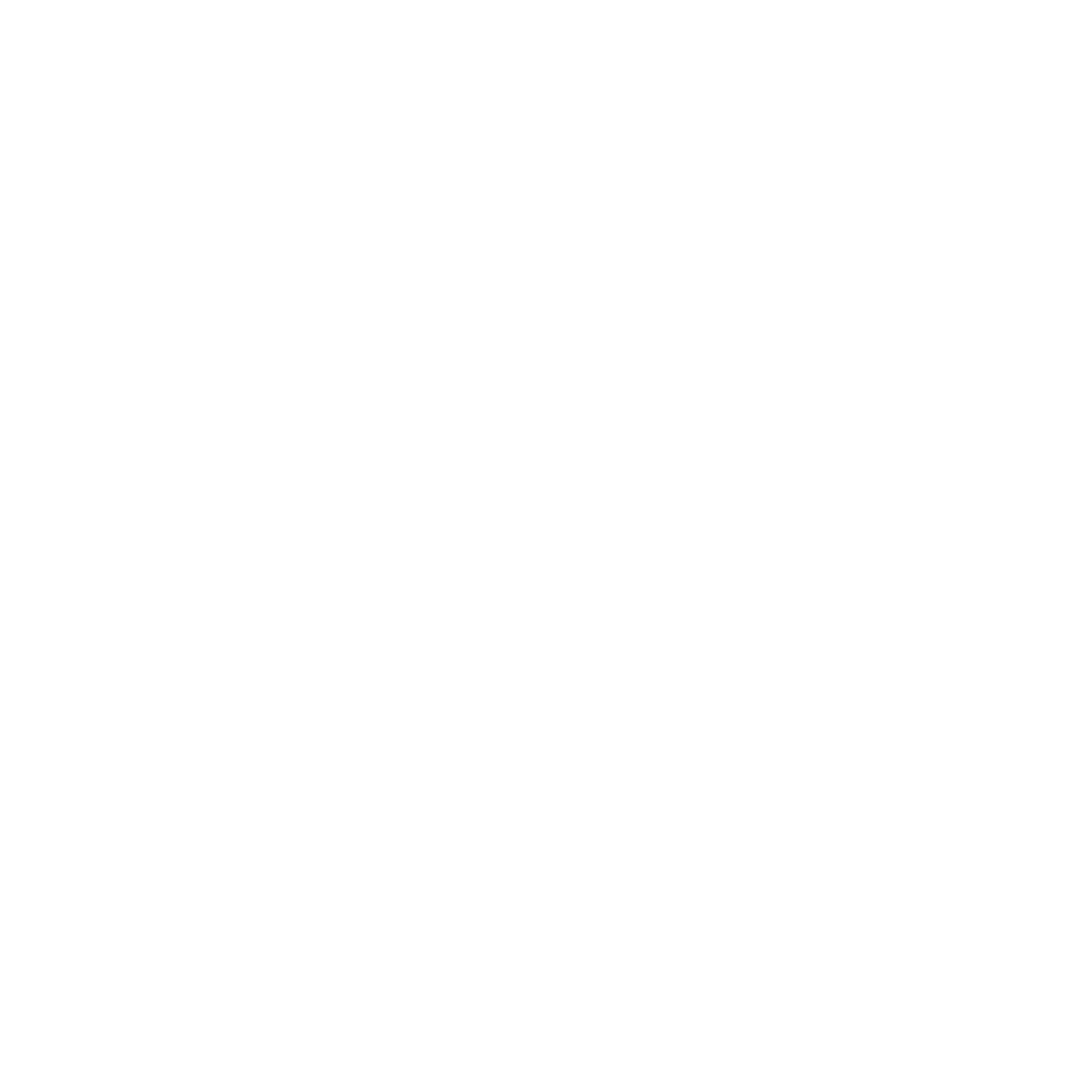 The new mixtape includes beats by Iseekarlo, Young Wolf Beatz and ChineseGuy2021. Along with Sam and Leiti Sene, they form part of the exclusive Cutemobb Collective, whose first album “Cutetapes”, which features Sam on 7 tracks, has found international recognition and has been streamed over 4 million times on Spotify alone.

The title “Cruise Control” comes from the name for the auto pilot mode that most modern cars have. Sam wants to express the feeling and the experience of listening to music in a car at night, while artificial and natural lights whiz past in the darkness. The music transports you further than a car ever could.

The title also refers to the phase in which Sam currently is in his creative life; the point at which he has put the car on auto-pilot and started off on a long journey.

The content of the album is purely energetic, with lyrics on the artist’s everyday life, projections and ambitions, love, sex, drugs, parties, anecdotes and reflections; a cocktail of issues which formed Sam’s stream of consciousness during the production of this record.

From November, Sam will be on tour in Spain with Leiti Sene and will appear at OFF THE SQUARE in Manchester on 25 November

Passenger of the Month in March 2016: Rapido