copyright by Christian Lillinger
Passenger of the Month | by Carolin Wohlschlögel | 1. February 2018

Passenger of the Month in February 2018: Christian Lillinger 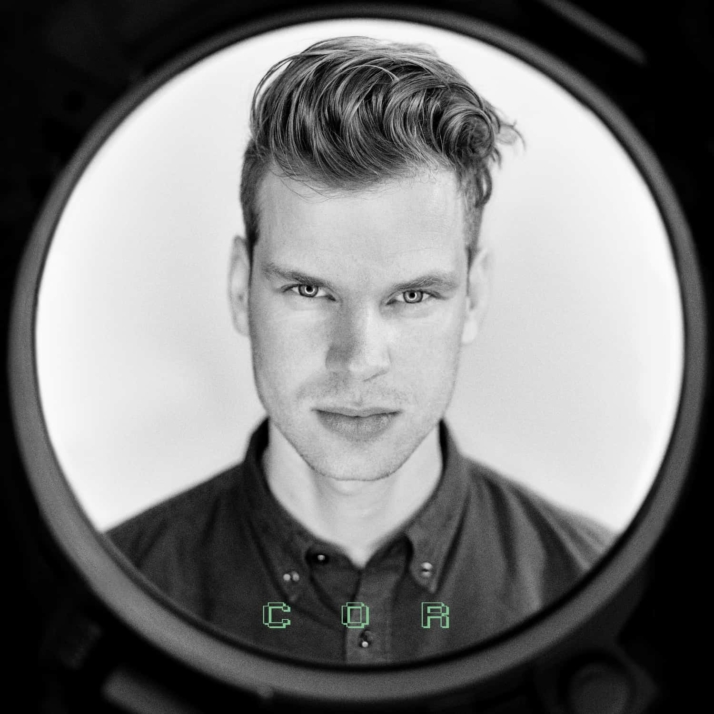 Passenger of the Month in Februar 2018: Christian Lillinger

Christian Lillinger started playing the drums at the age of 13, and studied them from 2000 to 2004 under Günter Baby Sommer and Michael Griener at the Carl Maria von Weber Dresden Academy of Music. In 2000, he won an award at the International Improvisation Competition in Leipzig. From 2001 to 2003, Lillinger was a member of the German Federal Youth Jazz Orchestra under the direction of Peter Herbolzheimer. He has been part of the trio Hyperactive Kid (Philipp Gropper/Ronny Graupe/Lillinger) since 2002, and a permanent member of the annually reconfigured project ensemble EUPHORIUM_freakestra since 2004. In 2008, he started his own band, Grund, with which he intensively worked on his own compositions, releasing three CDs on the labels Clean Feed und Pirouet. From 2012 to 2013, he was on the board of the UDJ (Union for German Jazz Musicians). In 2013, he received a composition scholarship from the city of Berlin. In 2014, he founded the band Amok Amor, which released its latest album on the Swiss label Intakt. In 2016, he received an eight-month artist residency from the Bartels Foundation in the Markgräflerhof in Basel. In 2016, the documentary “Gegen den Beat“. Christian Lillinger und die JazzBaltica” by director Jan Bäumer was released on 3SAT. In 2017, Lillinger was awarded the SWR Jazz Prize. Lillinger can be heard on approximately 70 recordings to date.

Our Passenger of the Month in October: Sumpa!Hip Hop and R&B at its best: Sumpa