Passenger of the Month | by Carolin Wohlschlögel | 4. December 2018 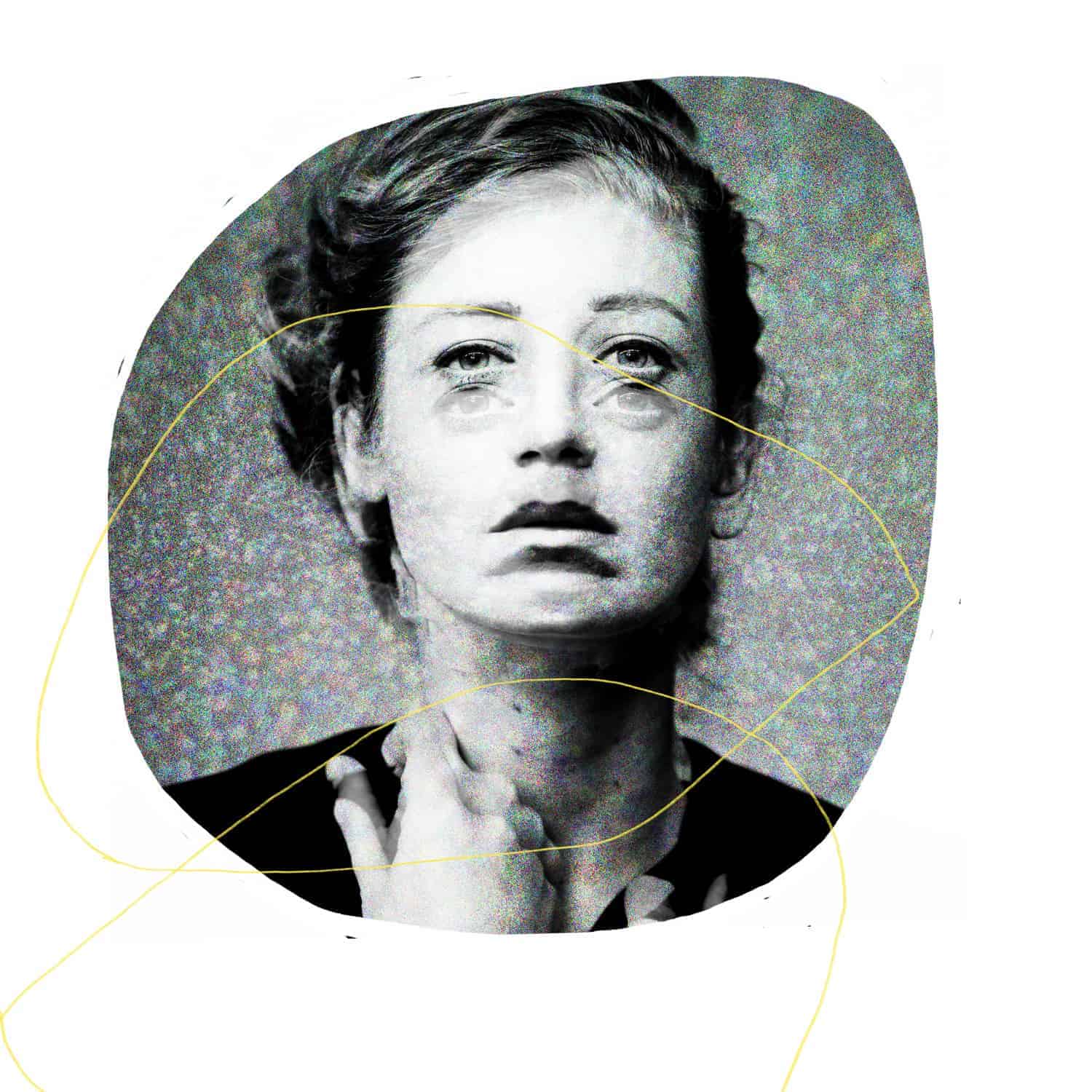 Passenger of the Month in December 2018: Katja Aujesky

Rarely has bathing in melancholy felt as elegant as listening to the songs of singer and composer Katja Aujesky.

Or to put it in the words of singer and songwriter CÄTHE : “Her voice is as clear as the cloudless night sky, but her songs tell stories from the depths of the all too human.” Playfully she creates levels between tender melancholy and bold sophistication. Katja Aujesky has been a passionate musician for a while.

She is known as the front woman of ‘200 Sachen’, later Katjas Bazar and she is known for her successful appearance on Germany’s The Voice of 2013 performing the Sia cover ‘She Wolf’. In Novemver 2018, she released her first Single ”Der See” produced by Michael Geldreich (f.e. Grönemeyer, Milow) and got the Jury Award as best artist 2018 of the Berlin Music Commision for it!

“The pain of separation smartly put into poetic verses and cloaked in a fine ballad garment.” (Berliner Morgenpost)

Passenger of the Month in May 2021: JOEDYOur Featured Artist for May is newcomer JOEDY 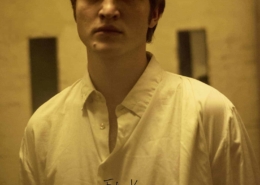 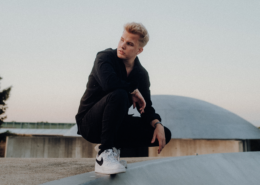