Mavi Phoenix: “Since coming out, I have noticed that my connection to the fans is much stronger”

Interview with Mavi Phoenix, recordJet Passenger of the Month in April 2020

Mavi Phoenix is our Passenger of the Month for April. Shortly after our interview, he released his debut album Boys Toys. We asked him about coming out as transgender, his “accidental” concept album and working with friends. Have fun with Mavi Phoenix.

Hey Mavi, tell us a little about yourself.

My name is Mavi Phoenix, I’m a musician from Austria, but I have always sung in English. So I rap, sing and produce. And now, finally I’m releasing my first album.

How do you feel about that?

Very positive. I’m just looking forward to it coming out.

Is there one song on the album you particularly treasure?

Almost all the songs. Family is very important to me, but so is Choose your Fighter – almost all of them. They are all very special to me. 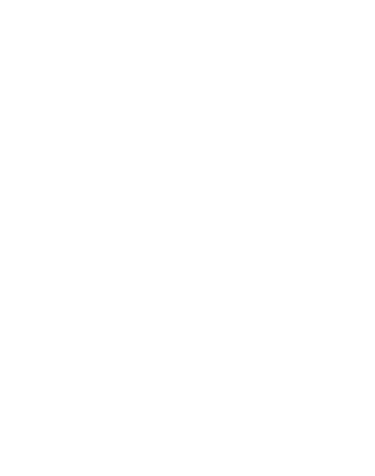 The album is a concept album. How important was it for you to tell your story?

It is completely a concept album, but funnily enough I didn’t plan it over a long period of time. It was more to do with my coming out as transgender, which I did in the summer. Then came the question of “what am I going to do with my career?” and I was in the studio, making music and my producer said to me “you write about that all the time – it’s very important to you, isn’t it?”. I said yes, I would like to make an album about this current time in my life. After all, it is a difficult time. Hence “Boys Toys”.

Are you afraid of getting negative feedback, or are you looking forward to telling your story?

I assume that there will be some negative things. There have already been some. But first and foremost, I am so happy to have come out, and I don’t regret it at all. And I 100% will not regret it.

What has been the most beautiful response to your coming out? To you or to your music?

I have been making music for a long time, but since coming out the best thing I have seen is that my connection to the fans is much stronger. That you really notice that people appreciate it when others open up. Then they themselves open up. I’ve had DMs with some really incredible stories! I like it when I realise that what I’m doing is about more than entertainment. And when I realise that I can empower other people with my story.

Would you prefer to do a concert in front of your 10 most loyal fans, or in front of 10,000 people that do not know you?

(Laughs). I don’t know! I would invite the 10 fans to the 10,000-people concert. Would there be a good atmosphere in front of only 10 people? Well, with the 10 best fans would it certainly be a party.

Snacks. Preferably fruits: Strawberries, of course only if they are in season. Oranges, dates – they always provide energy. In any case, I always need something to eat and drink.

I have to have my music collection. I feel I need it in full on tour, while we’re travelling, so I can dip into my world and process everything. For me, listening to music is like meditation.

What have you got on heavy rotation? What are the top 3 albums?

At the moment, Doja Cat, Hot Pink. What else? Let me have a quick look! Ah yes, Christine and the Queens, the new EP, which is so good! And then actually my personalised playlist, with a little bit of 90s rubbish and lots of indie rock. Phoenix, the band and Radiohead – things like that.

Do you have musical guilty pleasures?

No, I really don’t. There are things which I’m sure people would call a guilty pleasure, but I wouldn’t call them that. I am not ashamed of them. I really listen to everything, Britney Spears, I dunno, Jonas Brothers – the oldies!

Who influenced you musically?

Tyler, the Creator was always important for me, ever since I was 16. He really has the full DIY approach, from the very beginning. And what he has just done, the Igor album, everything self-produced, self-made – for me that’s definitely an inspiration, because that’s exactly what I do, I produce everything and write everything myself. He is really, really cool. 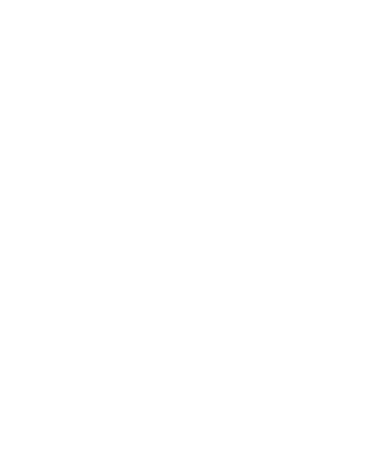 Your last single was called “Fuck it up” – what was the last time you really fucked up?

I think people’s expectations – with my coming out. (Laughs) I have no idea. Part of me is stressed and frustrated by the whole story. But really I am a very quiet person.

How do you let out this part of you?

On the stage. On stage I am fucked up. On stage I give it my all, until I die. Sometimes I feel as if I’m gonna die. For example, after the headline show in November last year, we played a few songs from the album and I thought I was gonna kick the bucket. But that just goes with the territory and I need it as a form of release. To really let off steam and give everything. To be hyper, that is really cool.

So in other words, you almost die, but that is a good thing?

Yes, it is a very good thing!

Why and how did you come by recordJet?

I don’t know! I really don’t know. Management took the decision. We had already spoken about it. They said “recordJet are cool” and my management and I, we are friends, and I trust them a hundred thousand percent. So I said: if you’re on board with it, then let’s do it!

Is it important for you to work with friends?

Yes, definitely. I can’t imagine it any other way now, because I am so close to my manager. He was one of the first people I phoned, even when I came out as transgender. We spoke on the phone for two hours, because I knew that for him too it was very important; after all, he had spent years building up a FEMALE artist. And you can’t underestimate that. I can’t imagine anything other than being able to talk about important things together and hang out. It’s great.

I’m hoping for a great collaboration and I’m looking forward to the album and the tour (unfortunately, the tour had to be postponed due to the current situation). Let’s go get it!

Lorens
What is VUT doing for you as a musician? (Take Me To The Moolah – Part 7)recordJet in an interview with Jörg Heidemann from the Association of Independent Music Entrepreneurs

VUT
Passenger of the Month in July 2016: Culcha Candela